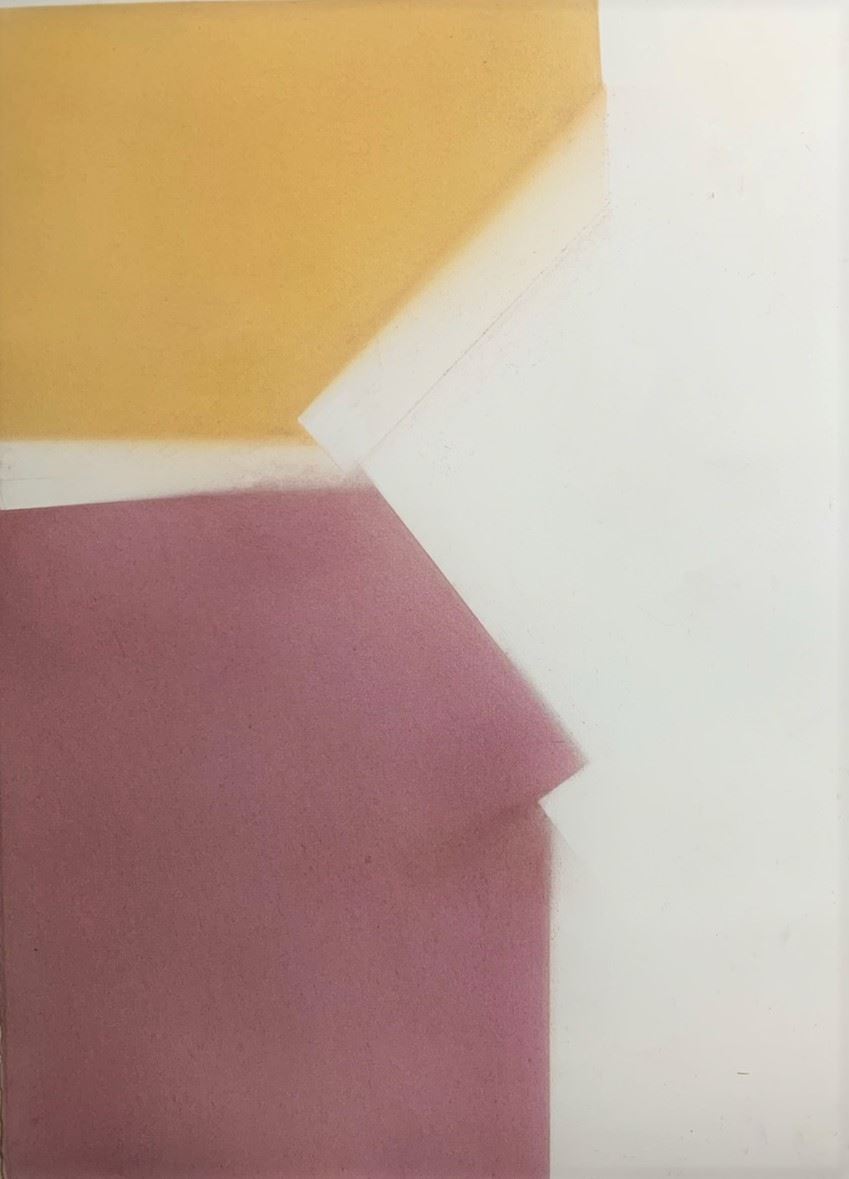 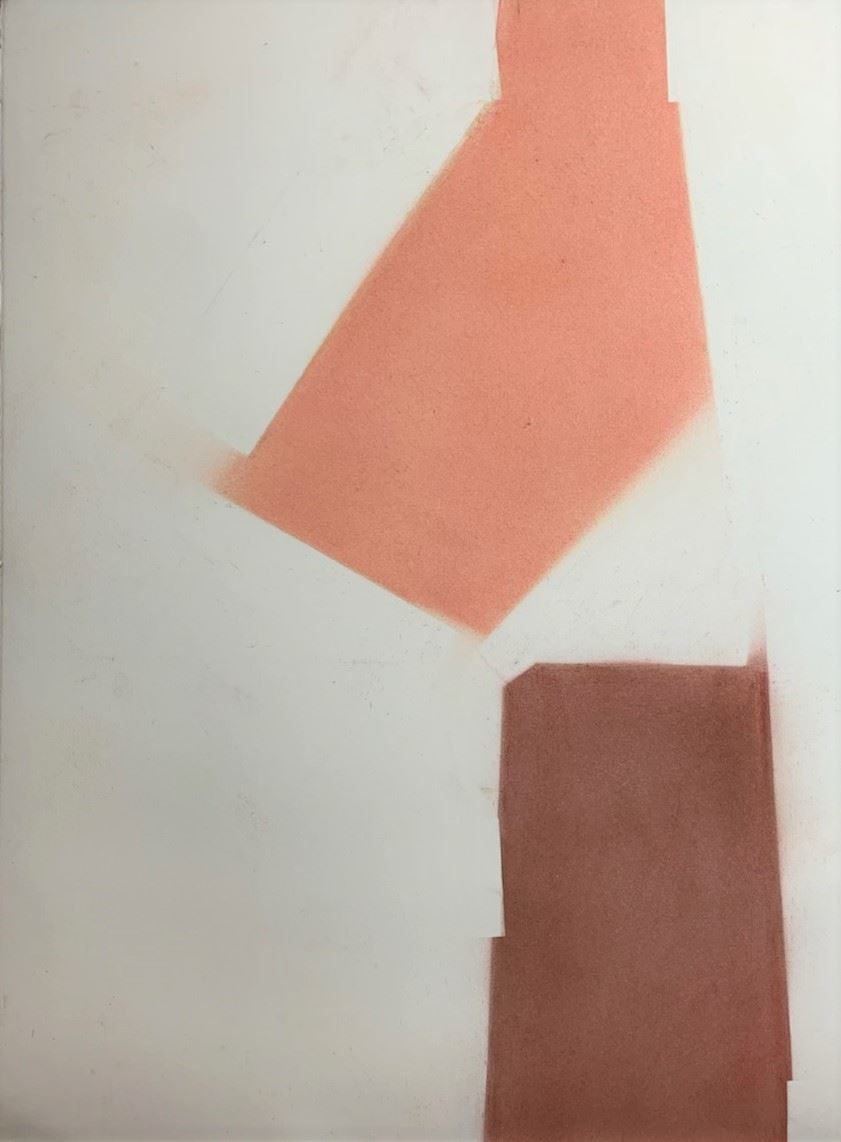 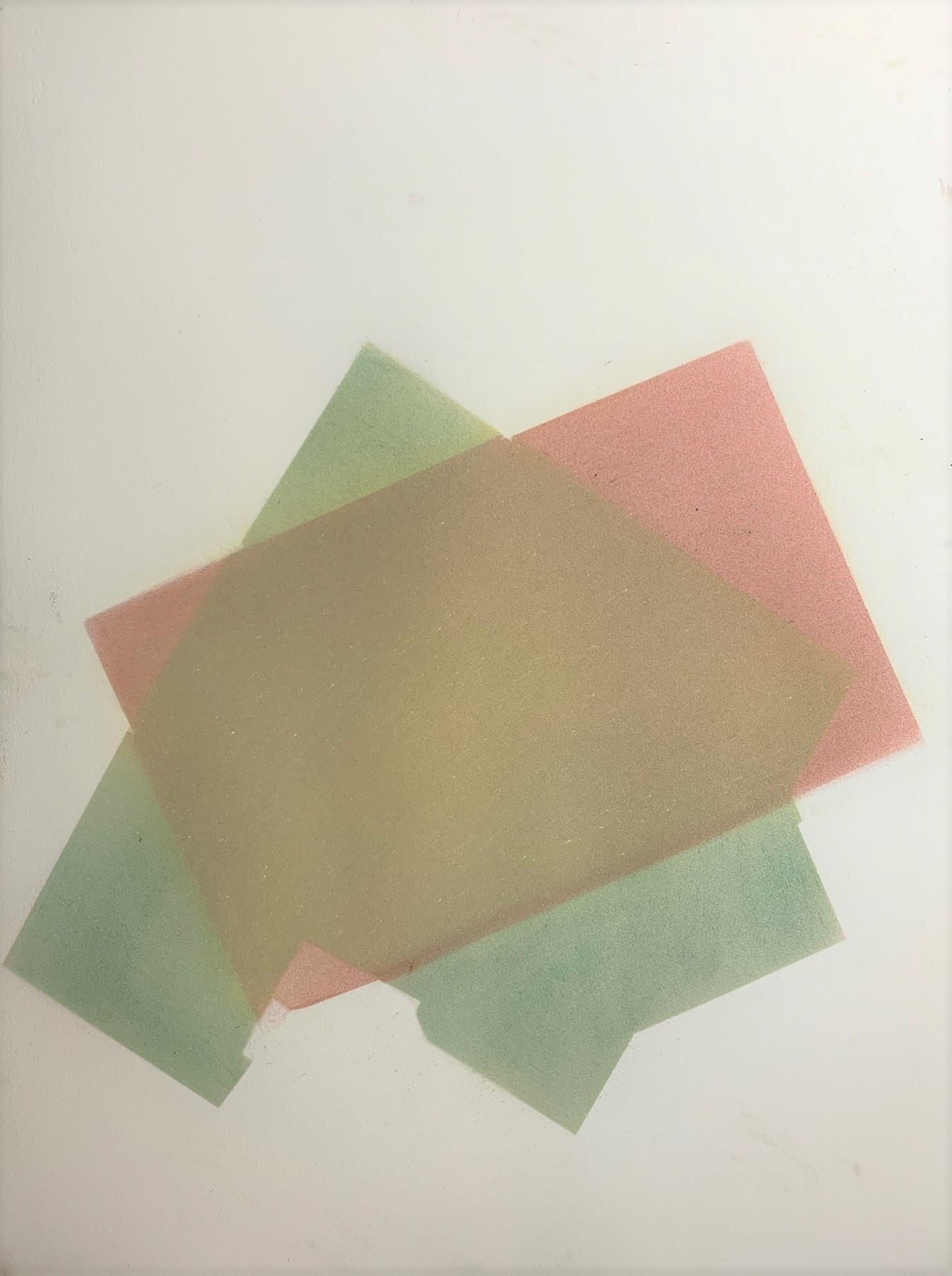 The Lyndon House Arts Center is pleased to host an exhibition of new works by Robert Croker. A former teacher at the Lamar Dodd School of Art, Art Preparator at the Georgia Museum of Art, Croker’s works was last exhibited in 2014 during the city-wide shows and events entitled Art Rocks Athens.

This new suite of watercolor on paper will fill the West Gallery in a stacked installation.  Monumental yet meditative, the exhibit will be an immersive viewing experience.

Homer Louisiana is my birthplace: February 14, 1939. (That’s Homer homah, not Houma homah). Moved to Georgia in 1944 or so and grew up, insofar as I did, in Atlanta suburbs.  My Aunt Lynn started teaching me watercolor when I was about five, and I can’t remember a time when I wasn’t drawing or painting. I misspent a lot of my time in high school drawing cartoons (Jack Davis was my hero), and that’s sort of where life took me. A bit of playing Marine after graduation, then art school, then college (Georgia State BA, 1964), then grad school (University of Arizona MFA, 1966), then two years teaching at LaGrange College, from which I was summarily fired. (I was the Campus Radical; i.e., I didn’t wear a tie to class, occasionally skipped Chapel, was known to have taken a glass of beer, and was careless in the matter of regular haircuts – it was 1968, after all).

Lamar Dodd, in a calculated act of kindness, took me on at The University of Georgia, where, among other things, I learned museum preparation at The Georgia Museum of Art. Then my burgeoning disillusion with the academic factory-system, my personal demons, and an underlying disrespect for authority (even my own) overtook me again and I traded a no-longer-promising academic career for one year of saying exactly what I thought and doing whatever I did best. (A friend once described my drawing classes as “a mash-up of Zen meditation and bayonet drill…”)

I left Georgia (some say under a cloud, some say in a blaze of glory – what you see depends on where you stand) to experience the bright lights, loud music, fast women and strong drink of Noo Yawk Siddy. What I found instead was a gig at the Guggenheim Museum, my wife-to-be Merrill Mason, and settled into a life of soft lights, chamber music, a brilliant woman and Chardonnay, during which time I worked in nuts-and-bolts collections management at a variety of arts-related institutions (the Gugg, Dia Art Foundation, and the New-York Historical Society), before switching course to commercial fine-arts packing and shipping, in which role I managed large-scale collections relocations. I also designed and implemented a Fine Arts Technical Training Program for The Bronx Council on the Arts.

After our regulation 15 minutes as (God save the mark) “a cool New York couple” had elapsed, Merrill and I moved to Philly, where we now reside. I’m recently retired, as is she; she’s Director Emerita of the American Philosophical Society Museum. (That’s philosophy as in “nature,” not Nietzsche: you can look it up.) I work in my studio almost every day (and sometimes ply my old trade – I recently completed a gig as Site Manager for a collections assessment project at the Philadelphia U.S. Mint).

Some six years ago, at the instigation of some of my former students and colleagues at UGA, and under the auspices of the Art Rocks Athens Foundation, I curated an exhibition (yclept “Between Rock and an Art Place”) at the Lamar Dodd School of Art, where we assembled about 250 artworks made by students and faculty at UGA between 1975 and 1985, exploring and celebrating the “explosion” of music and the visual and performance arts in Athens. (Some people seem to think I had something to do with it…)

Occasionally I crank up enough energy to go out with the youngsters an’ juke ‘til I puke.

I may be old – eighty-two years. But I ain’t too old for to shif’ them gears

You know Momma don’t like it, but Papa don’ give a damn….