The Story of Our Land 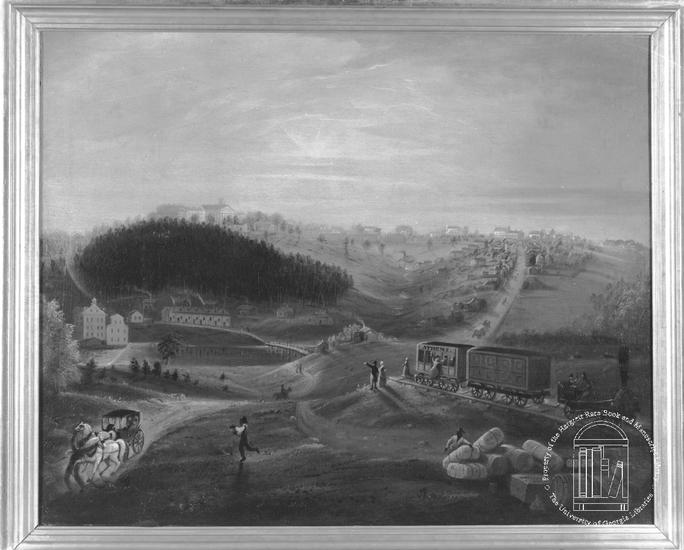 The earliest record of land management in Athens-Clarke County came way before our town or university was ever chartered. Native Americans lived on and managed the area around the Oconee River, and helped the land to prosper.

Land in Athens-Clarke County has transformed dramatically since the time the Creek and Cherokee people managed the land. In Pre-Colonial northern Georgia, native Piedmont Prairies were common landscapes. These prairies are similar to Midwestern prairies in that they are wide expanses of native flora that are more sparse than the typical Georgian forests that exist today. The forests of the time were also vastly different than what the modern Georgian experiences. Rather than a predominantly oak-hickory hardwood or pine-based forest, the American Chestnut--a tree in the beech family--dominated the hardwood tree population in the Eastern United States. Unlike today, the forests were not as densely shaded and covered by plants, thanks to large-hoofed grazers like bison and deer that helped to maintain an expansive prairie system and the native species of grasses and flowers found there.

In addition to the native flora and fauna of the region, local Native Americans also managed the forest and prairie land themselves with prescribed fires. These fires helped keep land more easily accessible for game, while also improving visibility for hunting and foraging. Early European settlers learned and adapted these land management techniques from the Native Americans in the area.

Piedmont prairies also vary from midwestern prairies because of the number of streams, rivers, and springs that naturally divide the land. Rather than the seemingly endless expanses of open prairie, Piedmont prairies were more naturally divided by water sources, which served as natural fire barriers. It is because of the high accessibility to water that settlers would come to what is now Athens-Clarke County to build a settlement. 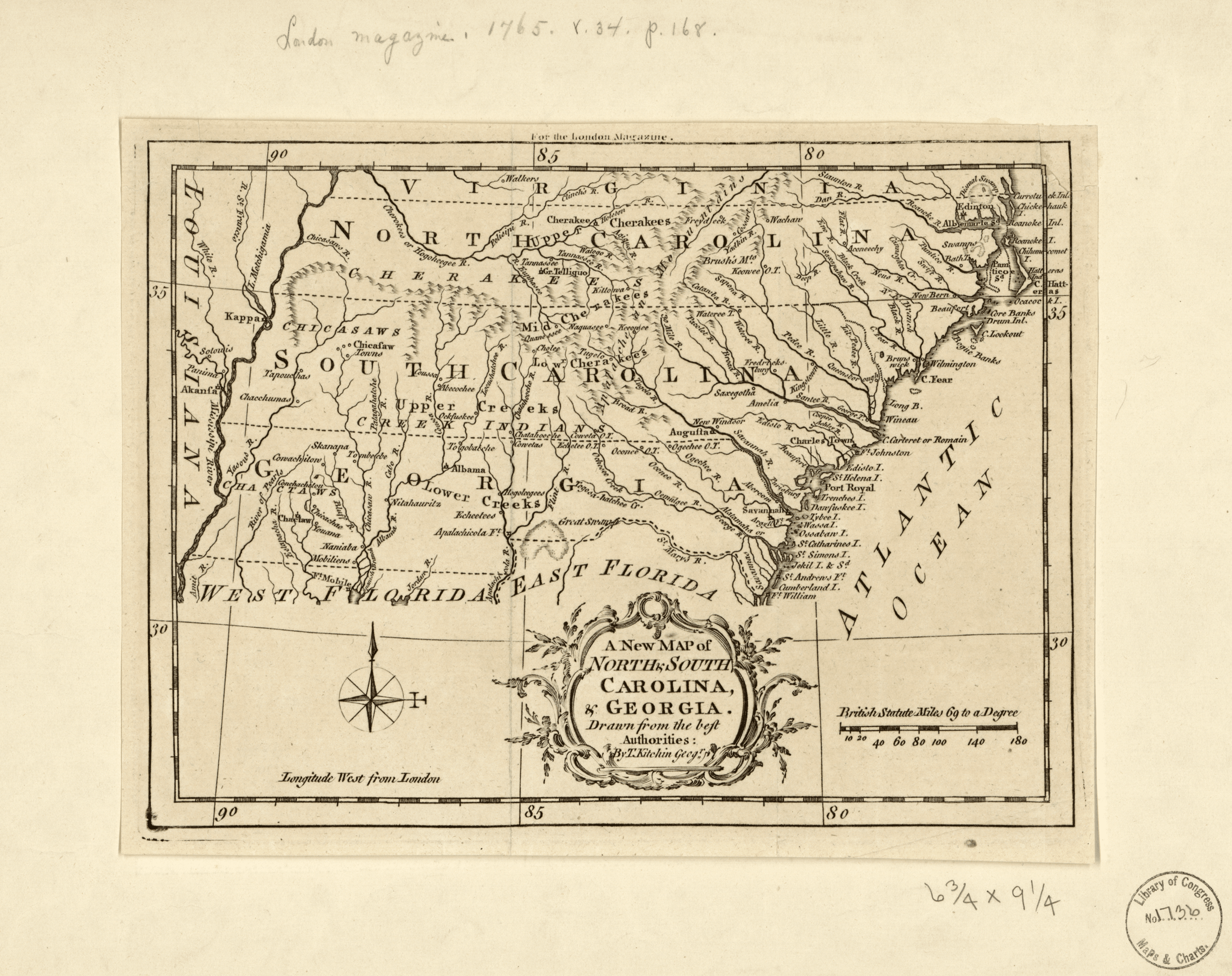 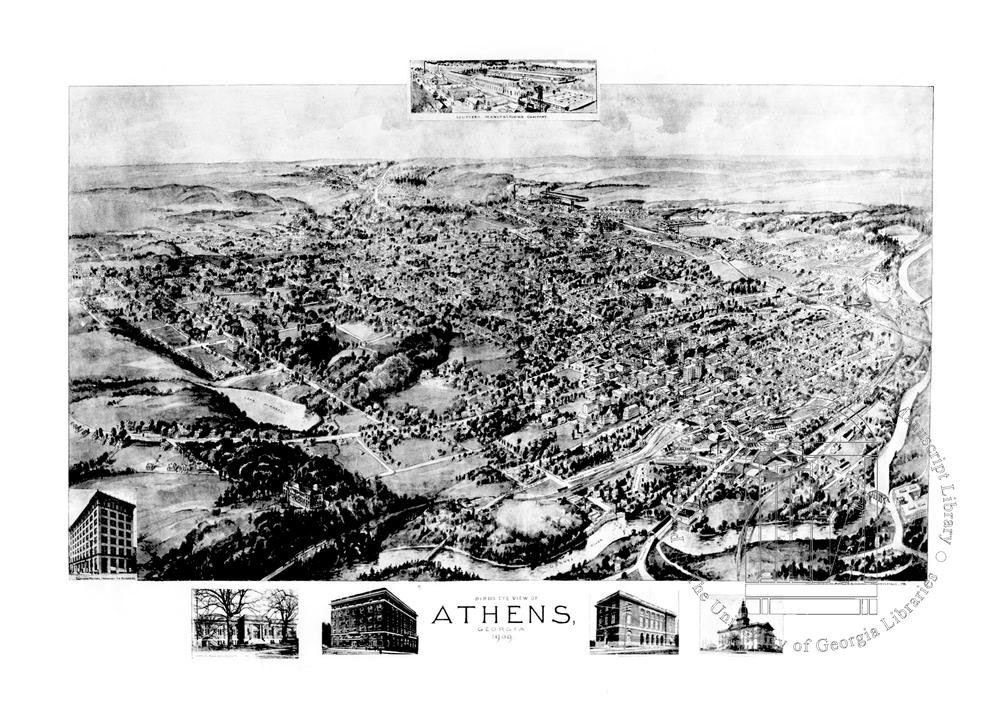 The modern placement of Athens came out of a trading settlement named Cedar Shoals, in an area long disputed between Creek and Cherokee tribes around the Oconee River. Clarke County is named for Elijah Clarke, who helped to create peace treaties between settlers and the Creek and Cherokee nations in 1782 and 1792.

On January 27, 1785, the Georgia General Assembly chartered the University of Georgia as the first chartered state-supported university. The founding of the University of Georgia and the city of Athens occurred close together, with the first classes at the university held in 1801 and the official formation of Clarke County in December of the same year. Athens itself was incorporated in 1805, and soon after came the expansion of the town and suburbs around it.

In December 1806, the town of Athens was officially incorporated and a three-member commission form of government was established. As the university began to grow in reputation around the state, commerce and industry, mainly from the cotton mills, sprung up as Athens became known as the Manchester of the South for its pioneering cotton technology. Rail lines,  beginning with the Georgia Railroad, would eventually connect Athens with other major southern cities in 1841. You can travel the historic route of the Georgia Railroad if you are on the Firefly Trail.

According to an 1893 book about Clarke County and the City of Athens by surveyor Charles Strahan, “when Athens became a town in 1806, it was the most northern settlement in the State and nearest to the borders with Native American lands. This meant the new city would have better accessibility to new territories of the United States and provided a central transportation hub for the agricultural and industrial products in Athens.

As the population of the country grew alongside the University of Georgia in the early 1800s, Clarke County’s agricultural and cotton industries prospered. These early manufacturing and textile production were big industries in Clarke County and in Athens, particularly so once the railroad came to the area beginning in 1841. The adjacent plantation harvests flowed through city mills and were bolstered by the natural resources of the Oconee River. The rich, red clay soil nourished wheat, sorghum, hay, and a variety of fruits like figs, apples, and peaches.

In addition to crops, settlers in the Athens area relied on the abundant natural resources of the region. From wood for lumber and furniture to fruits and nuts for food, native plants provided essential materials that sustained the people living in the region.  One of the most important plants in the area was the American Chestnut tree.  Chestnuts grow quickly, produce prolific quantities of sweet tasting nuts every year, and the wood is naturally rot resistant.

In 1904, a parasitic fungus was introduced to the United States that had a devastating effect on American chestnut trees. This fungus came to be known as the chestnut blight. Prior to this rampant wave of disease, it was estimated that one out of every four hardwood trees in North Georgia was an American chestnut. By 1940, the supply of nearly four billion trees was devastated, leaving only a few clumps of trees in Northern states. Conservation efforts for the species began in 1930, and still continue today. With the elimination of nearly a fourth of hardwood trees in the forests, other trees and invasive species began to fill the space left behind, therefore changing the landscape of Georgia forests.

Changing agriculture methods and transportation shaped the way those in Athens would use the land for centuries to come, along with a combination of natural events that changed our land forever. Urbanization, invasive species, and increased population would aid in the expansion of Athens and the changing of our natural land into what we know as our environment today. 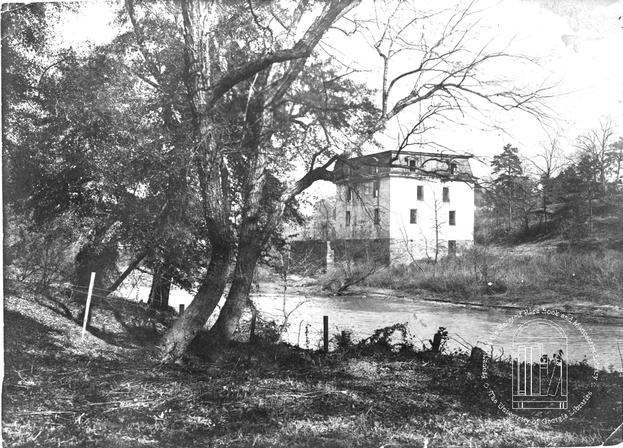 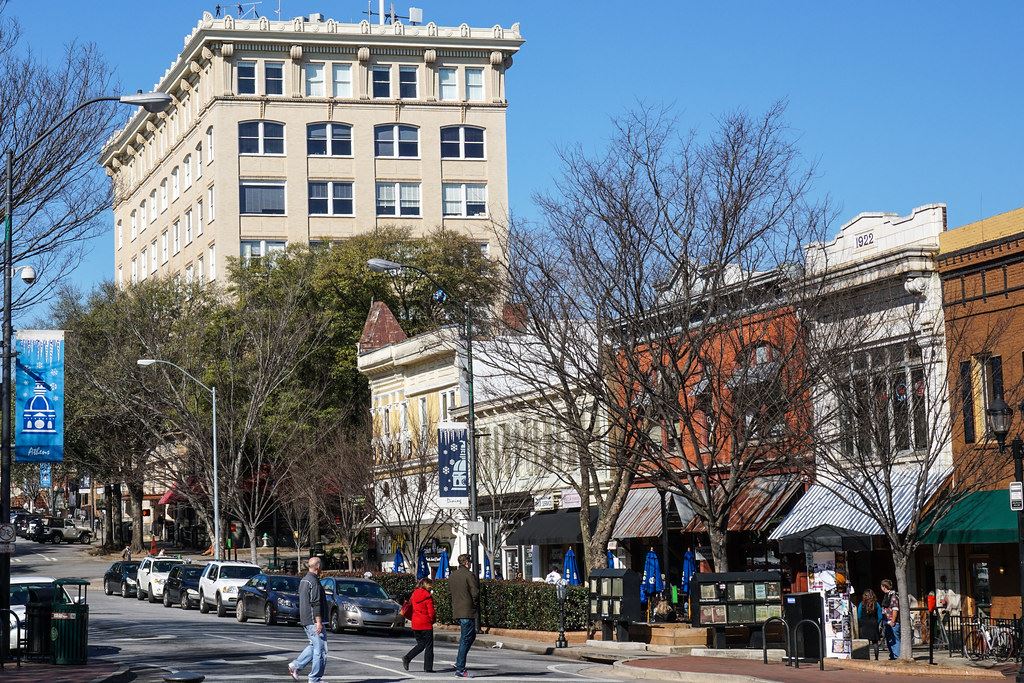 The Athens-Clarke County Sustainability Office was opened in 2017 and works to ensure the responsible use of our resources today so that there will be a healthy and ecologically diverse Athens in the future. New technologies and a changing world create new challenges in land management and the way we care for our community.

We are working hard to recover and restore native landscapes while ensuring the best opportunities for sustainable growth and development that preserves a biologically diverse and fully functioning ecosystem upon which the community relies. It is vital to the DNA of our environment that we protect the resources and habitat that has existed in Athens for generations before so that it will support generations to come. We work to protect what exists, manage the changes that will happen, and guide our community in the most sustainable land conservation and management practices that are essential to the long term health of all the living organisms that make Athens home.

While we work our hardest to ensure the healthiest management practices, government initiatives have their limits.  For Athens to truly be ecologically diverse, it will require the sustained action of determined citizens who are committed to conserving our natural heritage and protecting the critical ecosystem upon which we all rely. The Sustainability Office exists as a willing resource to aids citizens who want to make changes around their homes, businesses, and gathering places.

For more information on how to responsibly manage your land, please explore further on our website for sustainable methods and tips. 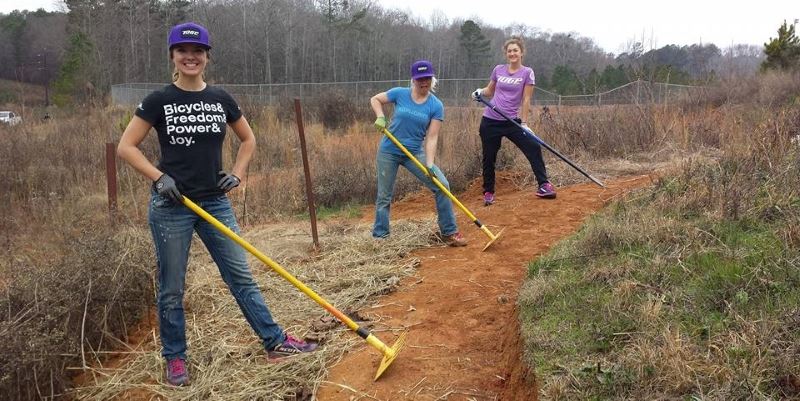