The Central Communications Division is vital to our public safety mission as well as the safety of our officers. The Communications Center operates 24 hours a day, seven days a week. 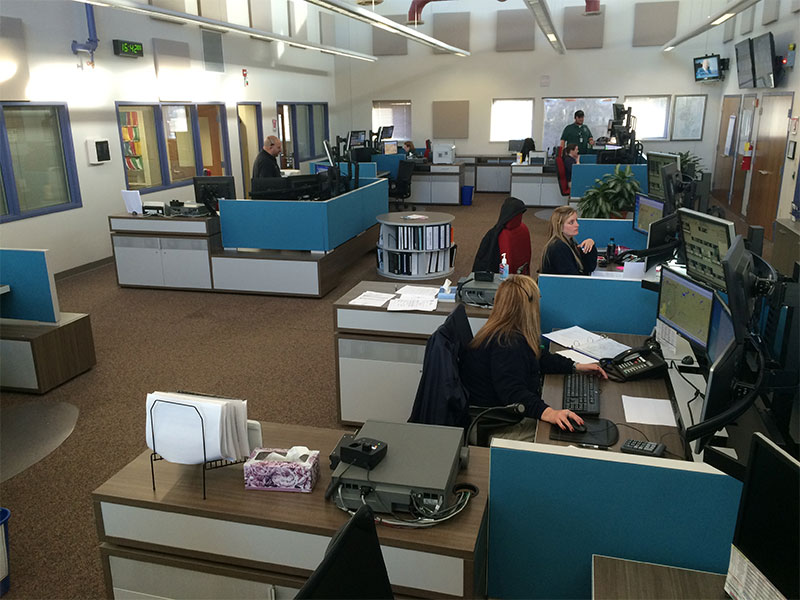 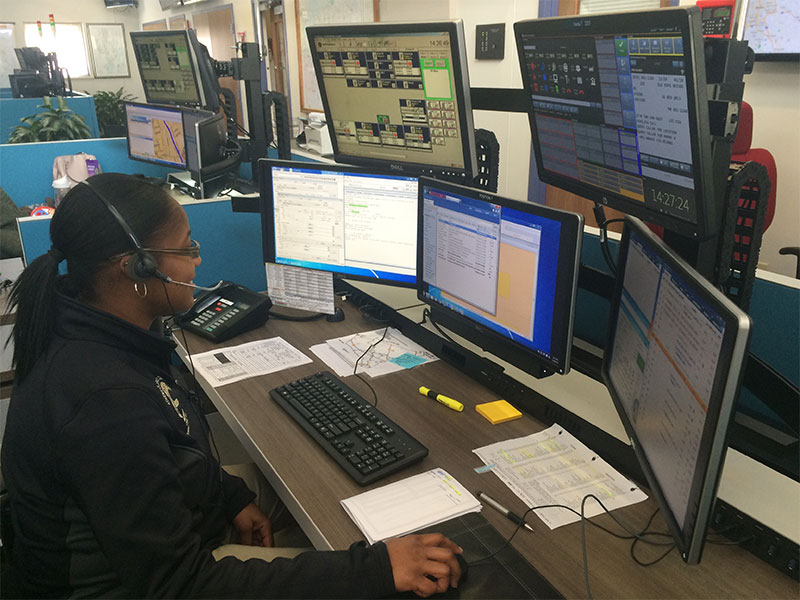 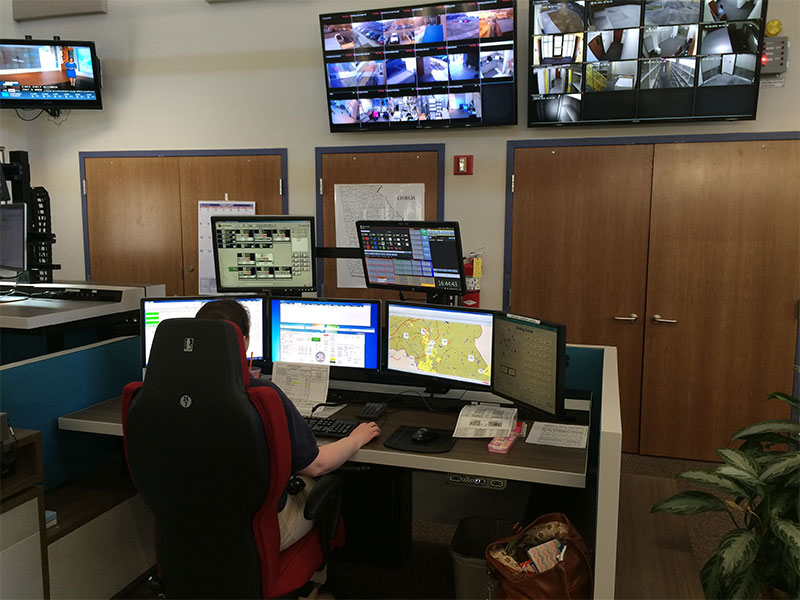